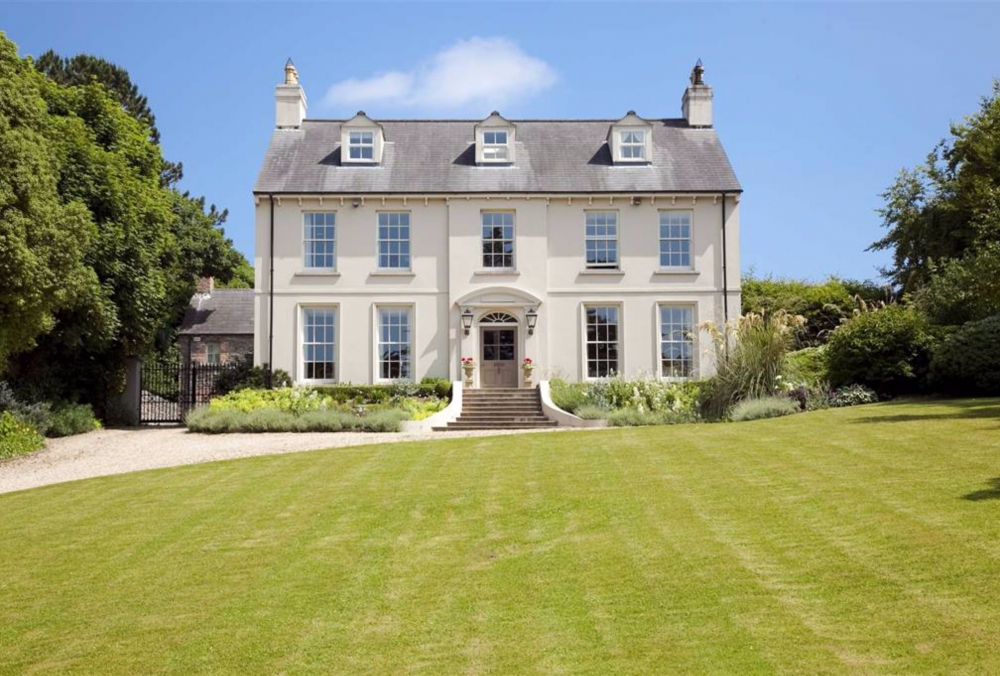 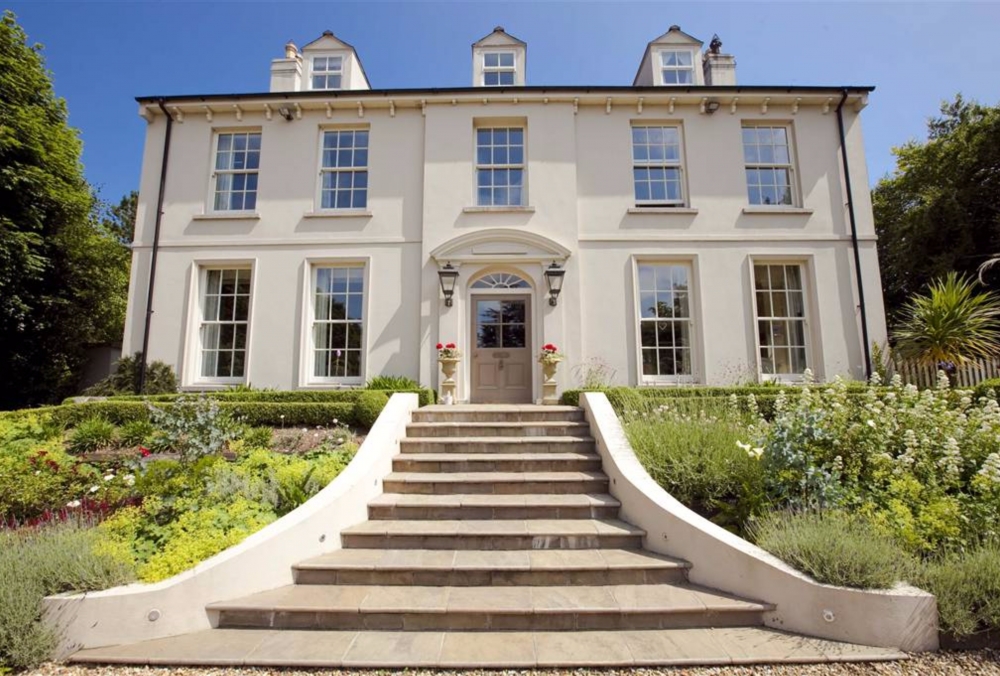 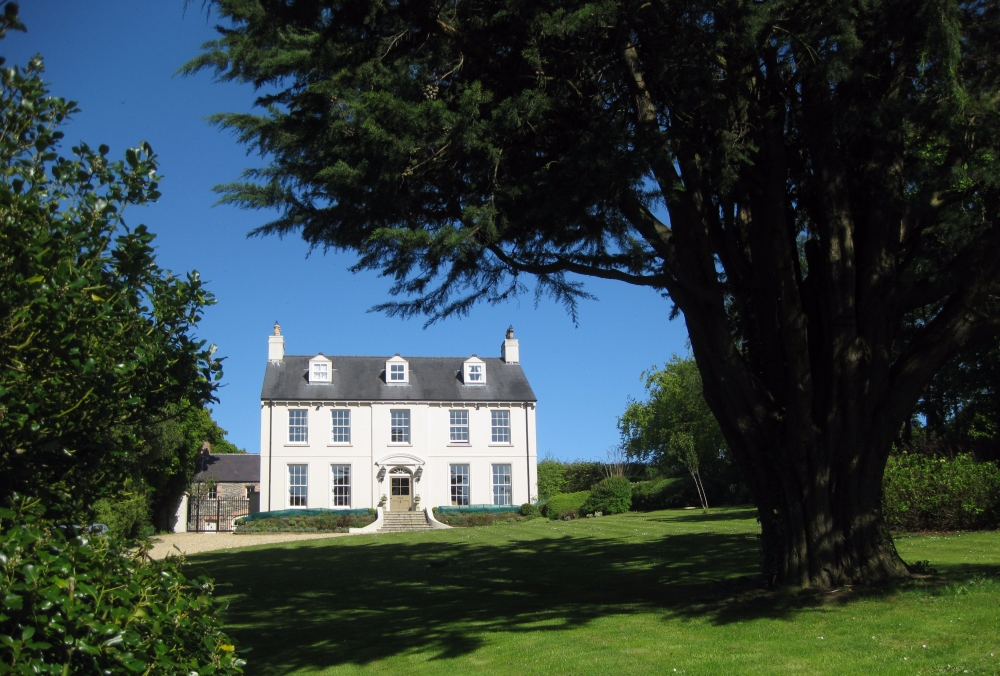 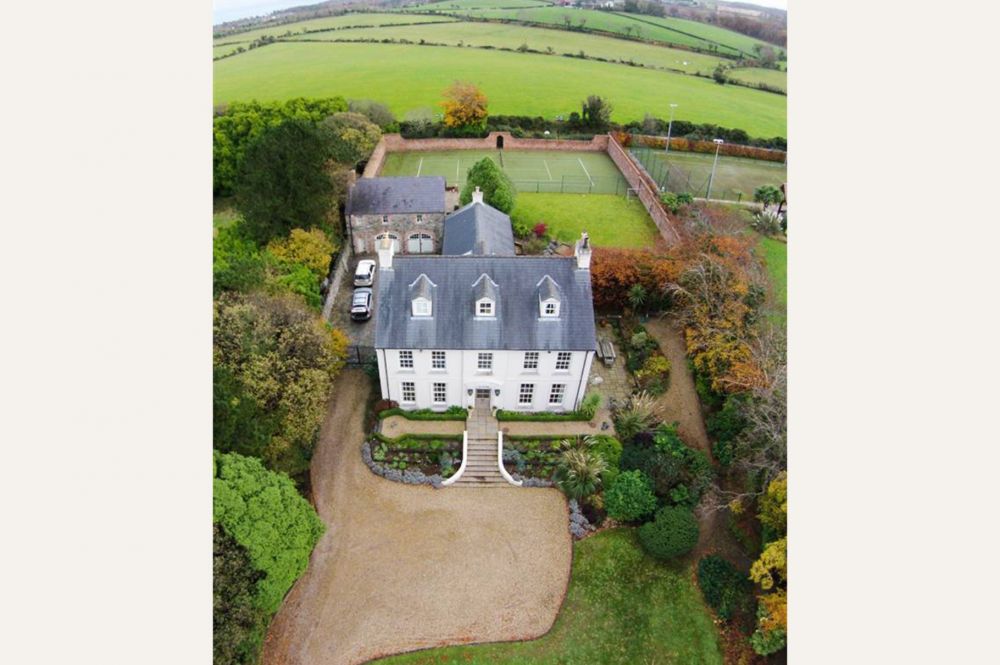 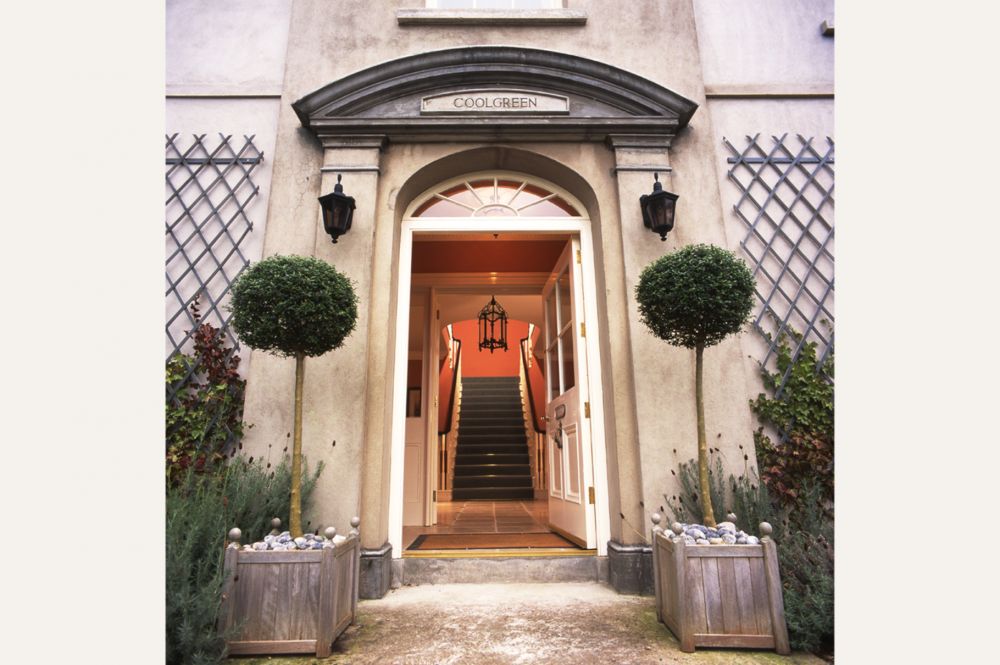 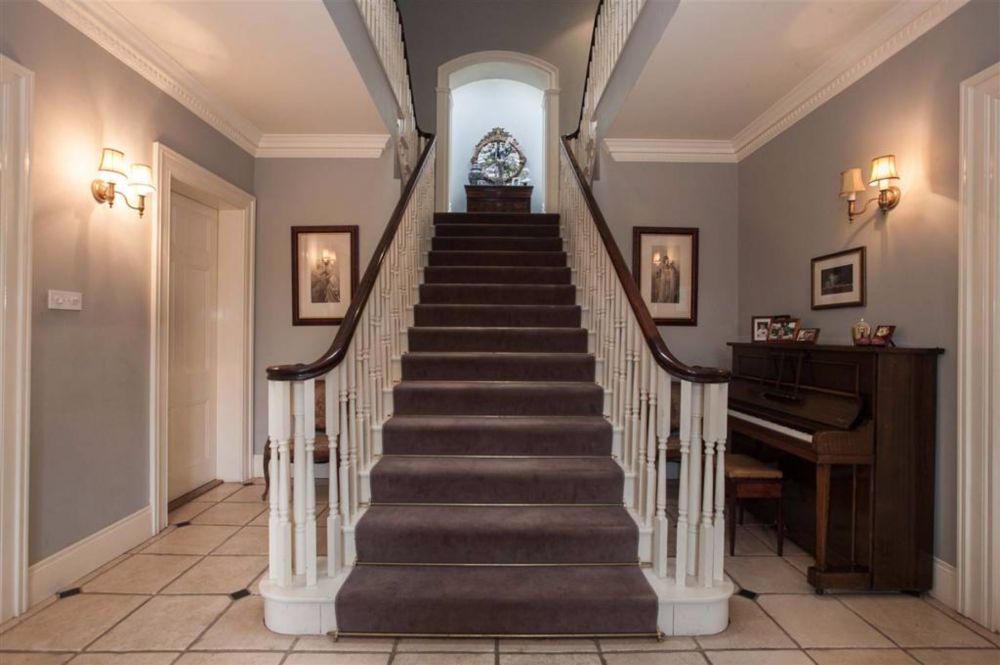 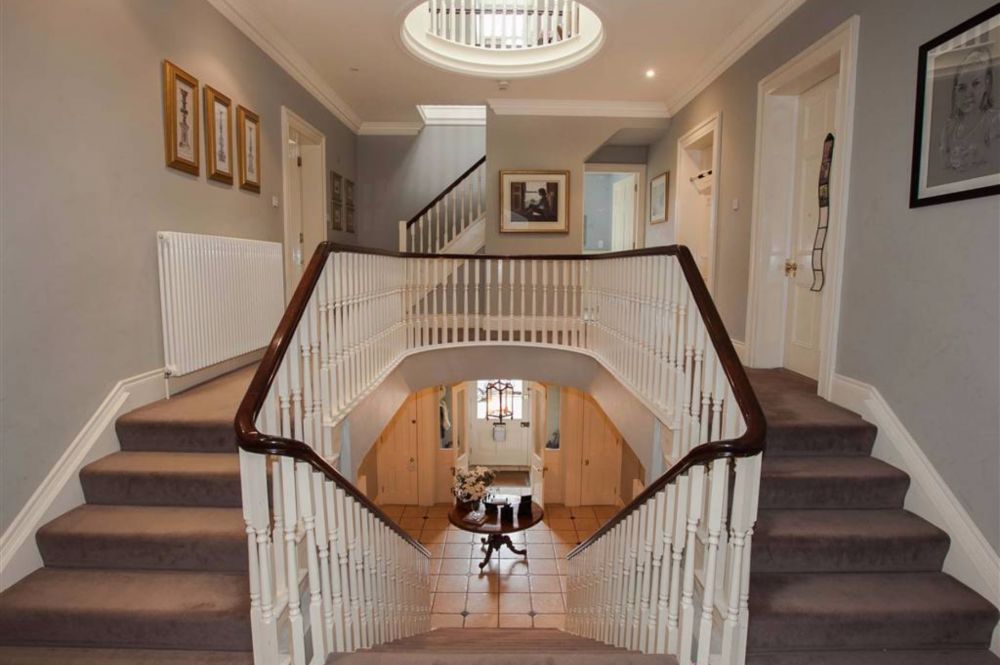 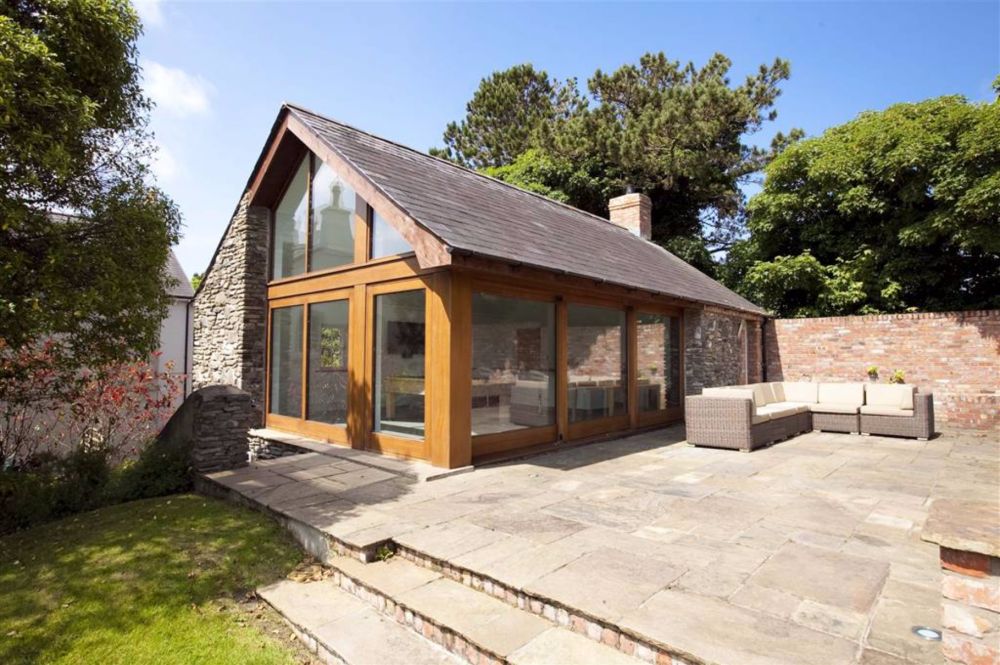 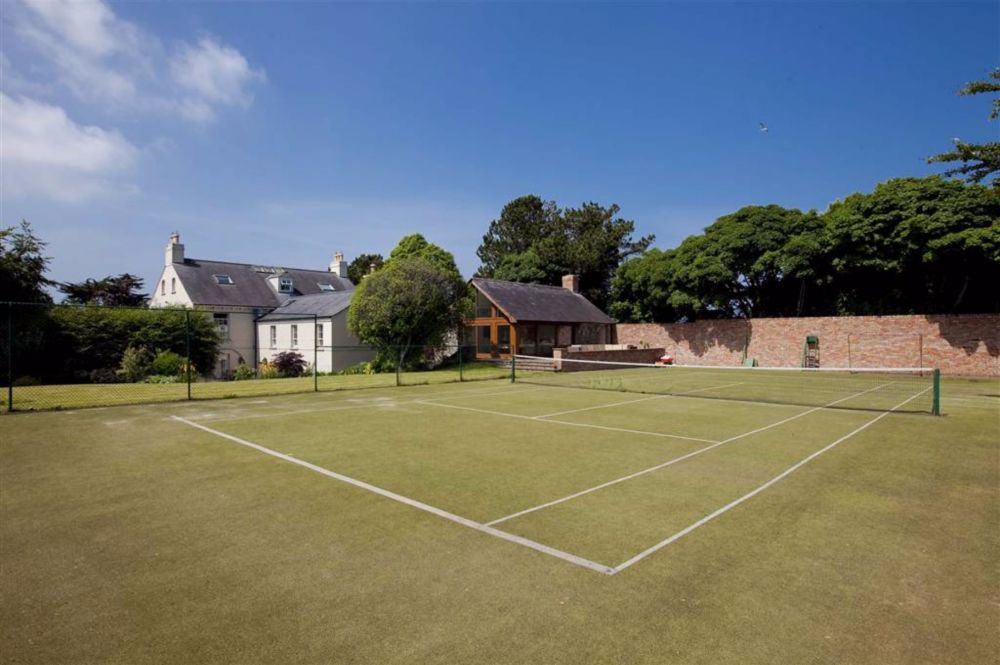 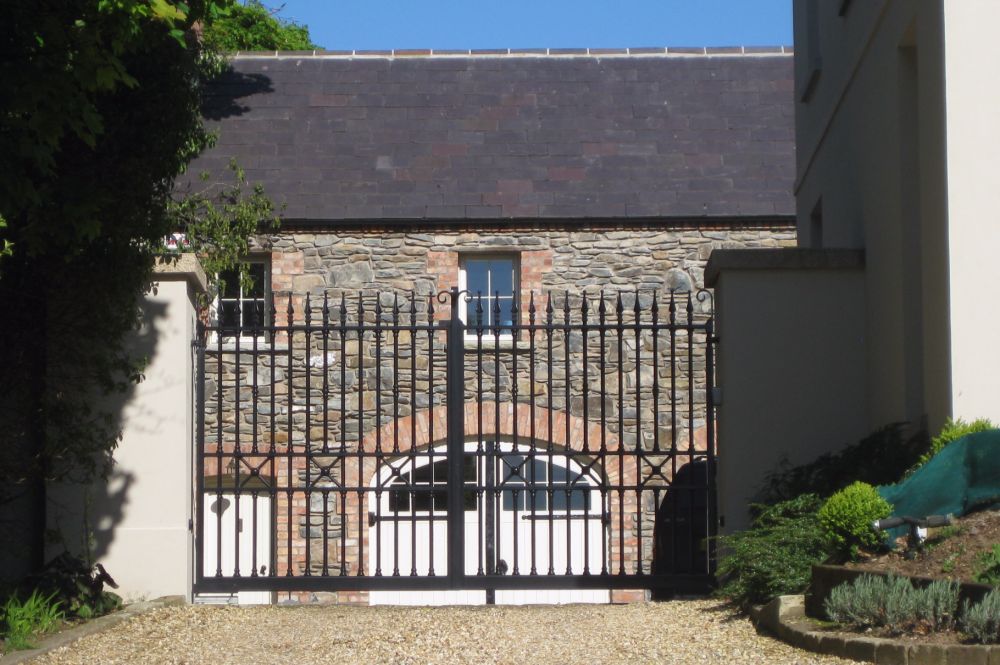 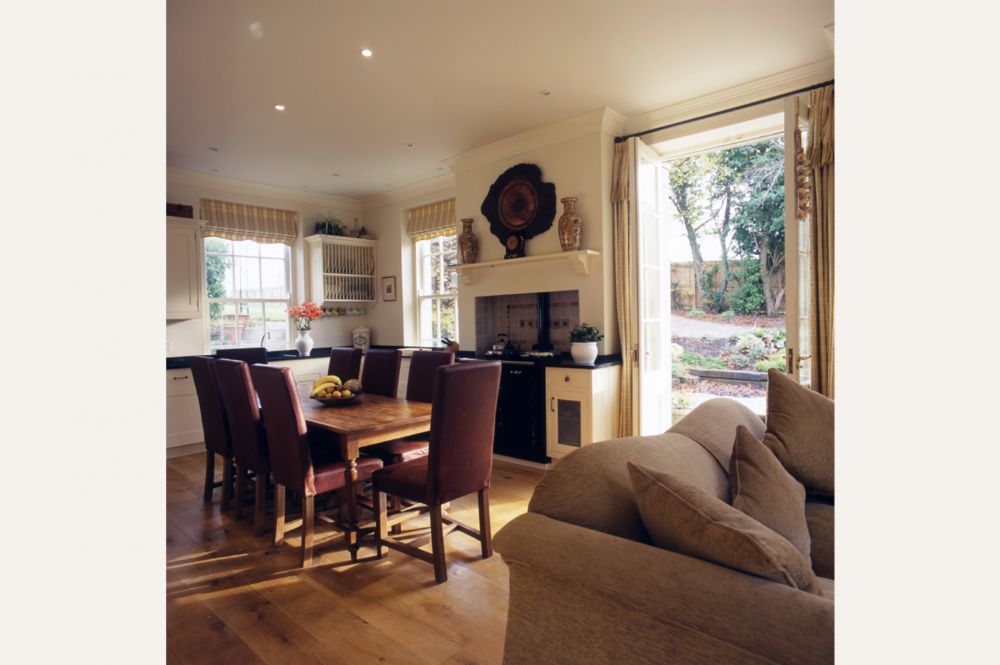 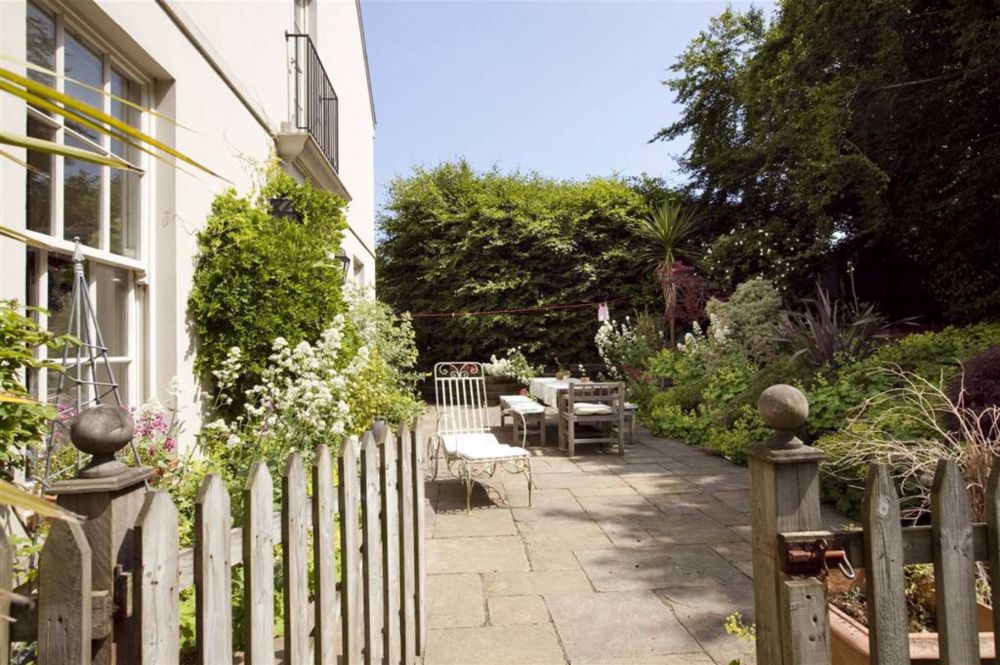 Set at the end of a long drive in its own grounds, this house is a study in serene Georgian style. The length of the site allowed for an impressive approach, meaning that the house had to look good at the front, with garden spaces around it to create character.

The key to Georgian architecture is proportion, inspired by Italian Renaissance architect Andrea Palladio, with the cube-and-a-half proportions of its classic origins particularly adaptable to domestic construction. This design follows that guide with a central hall, formal and entertaining rooms to the front, and lesser more private rooms, such as the kitchen and utility room, to the rear.

The ‘grand’ rooms are symmetrical, with fireplaces positioned in end walls. Ceilings are high in the downstairs rooms and are of diminishing height on the upper floors, with the second floor containing a central bathroom flanked by a study and guest bedroom. The house is rendered in pale grey with a reconstituted slate roof, typical in appearance to dwellings of the Georgian period. The rendered cavity walls are built thicker by laying the blocks flat to create a nine inch inner leaf for a sturdy effect and deep window reveals.

Windows and doors are another important feature when achieving the symmetry and proportion of the Georgian era. This is usually expressed as a large, centrally positioned front door with a fanlight and generously proportioned double-hung sash windows. These sashes have six panes over six panes, with each pane taller than it is wide, and diminishing in size on the first floor until the second floor dormers have only four small panes of glass.

The finished house has all the quiet grandeur and architectural detail of the Georgian era without the usual attendant draughts and maintenance concerns.