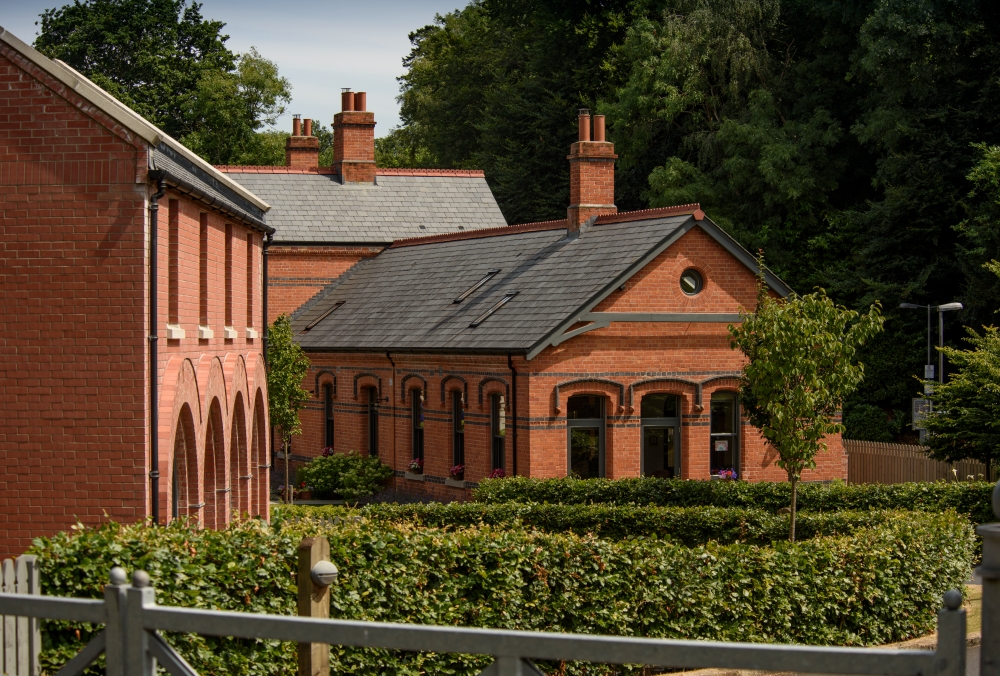 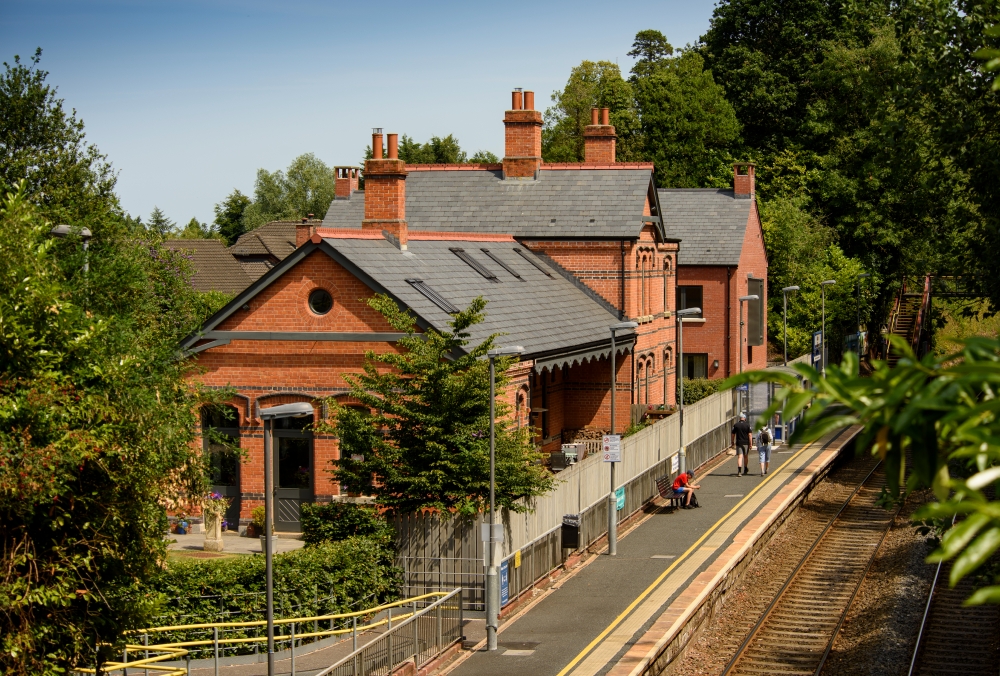 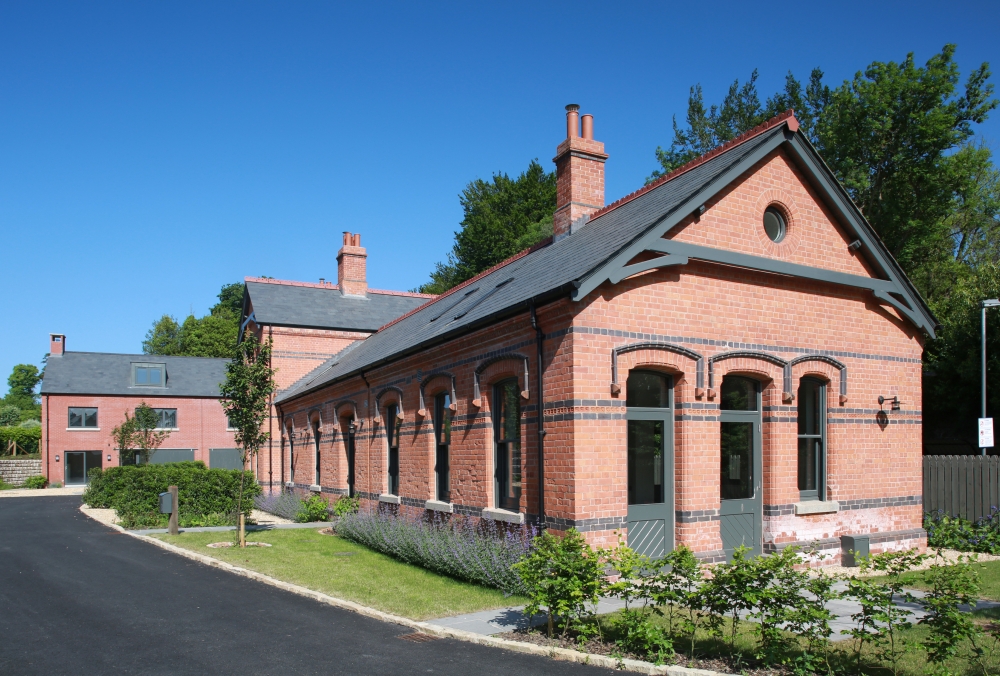 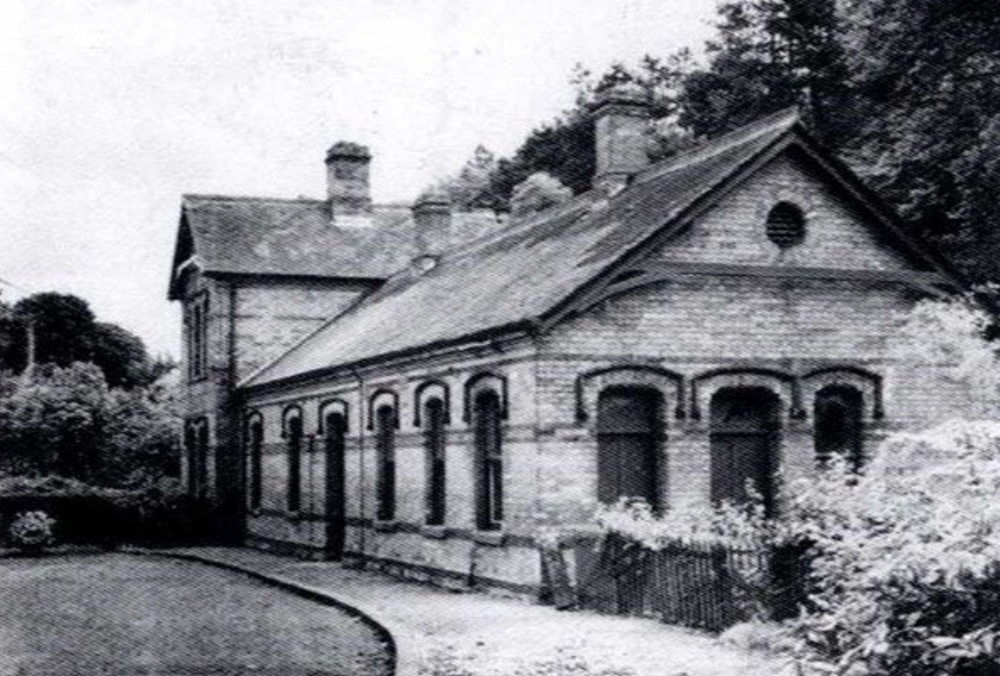 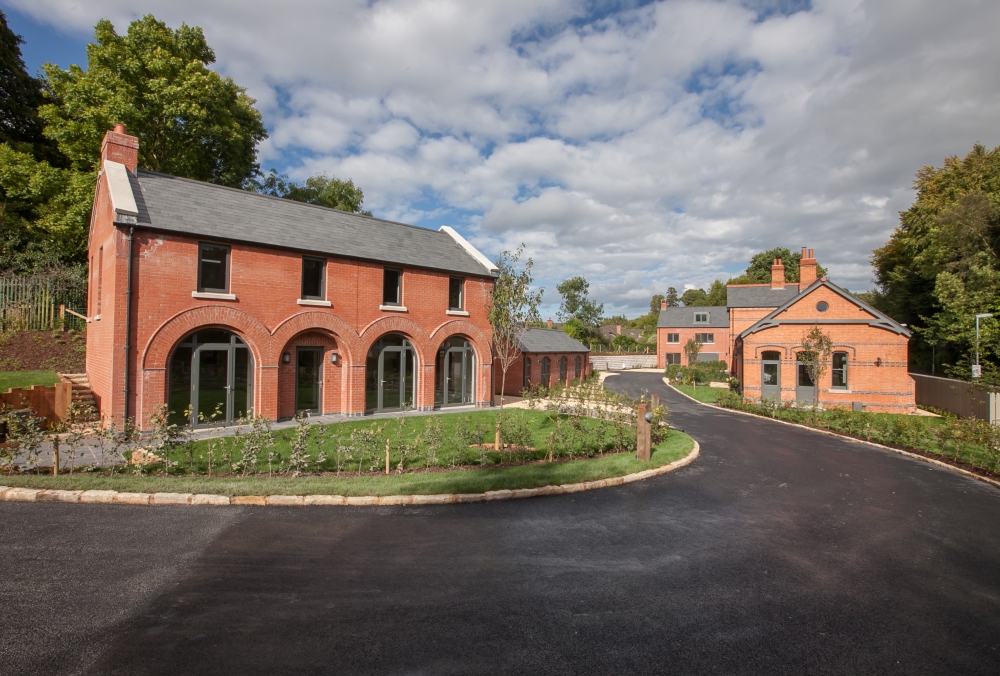 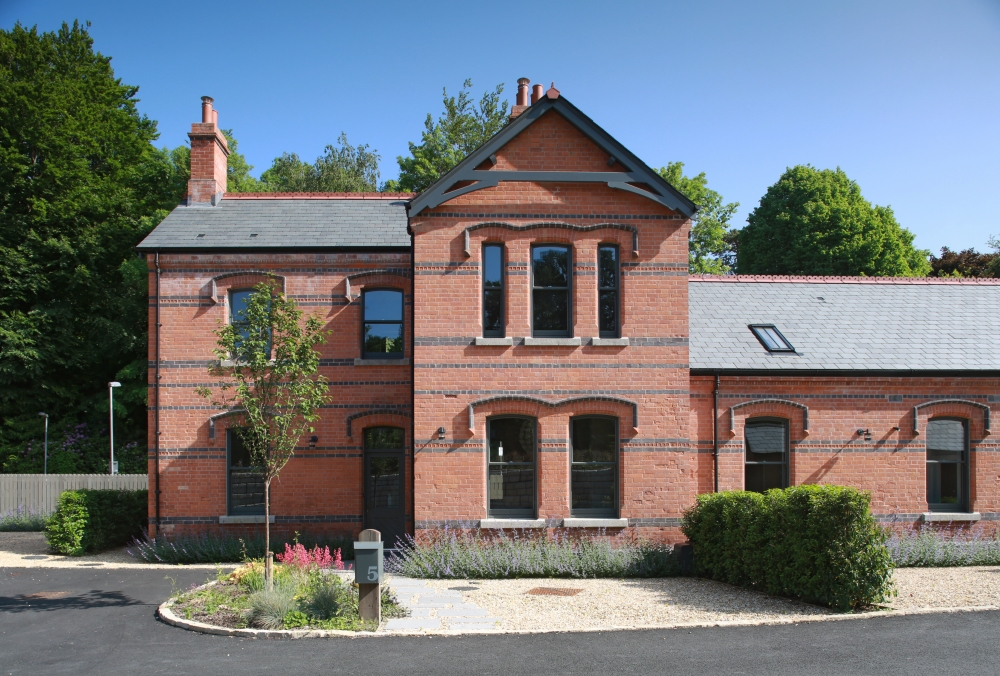 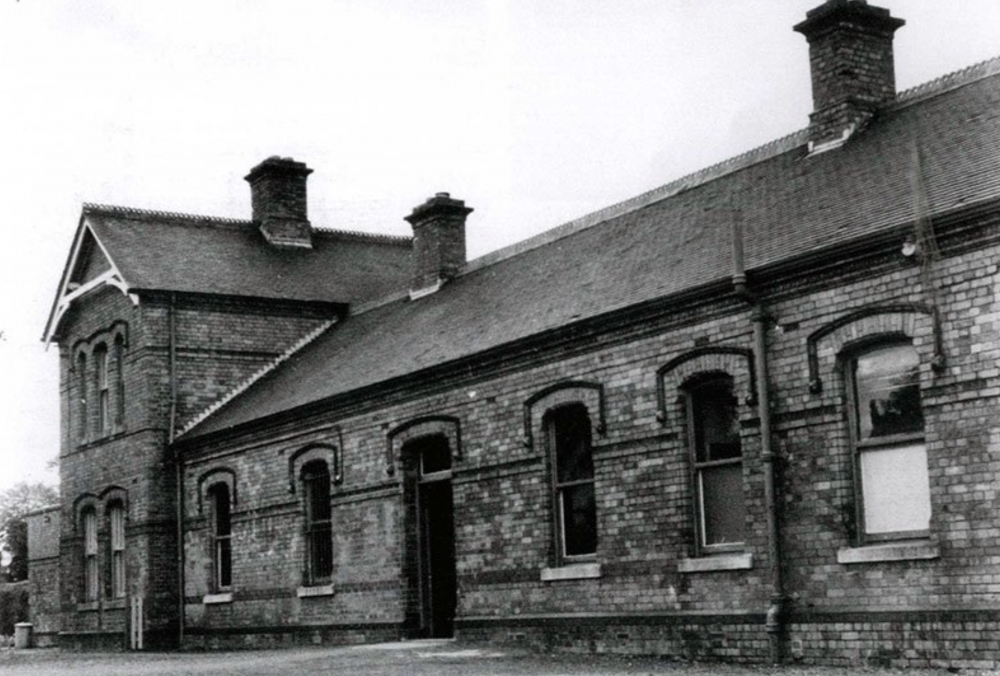 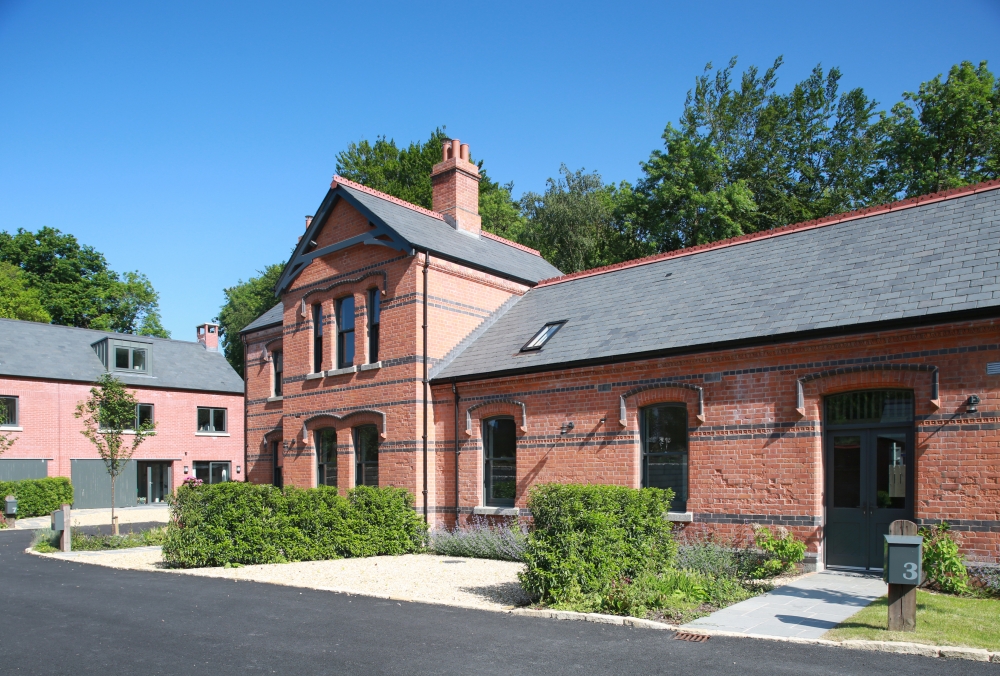 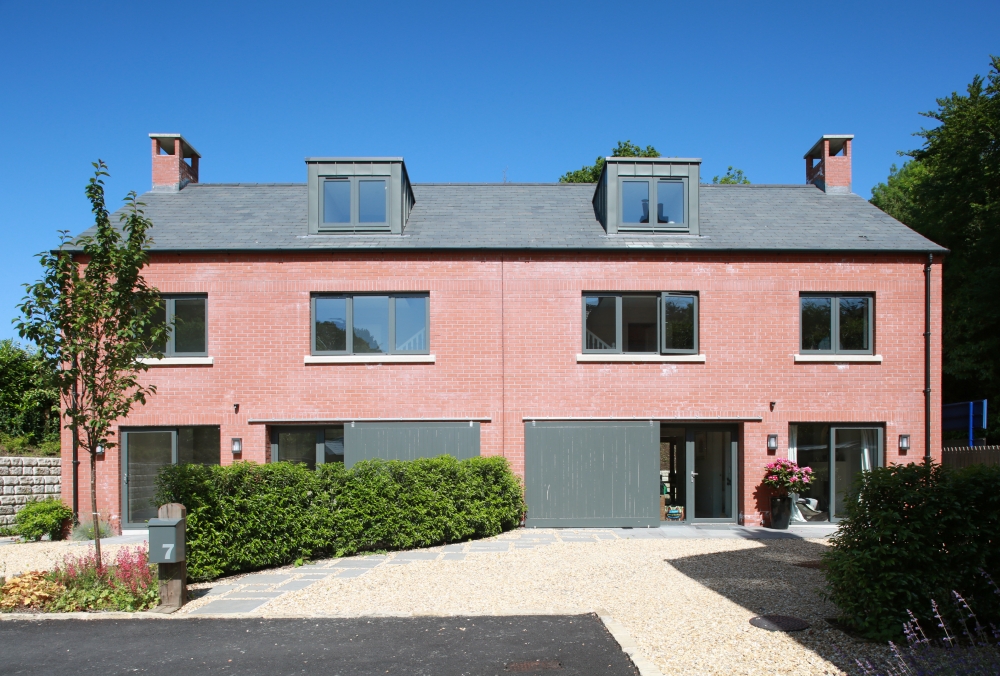 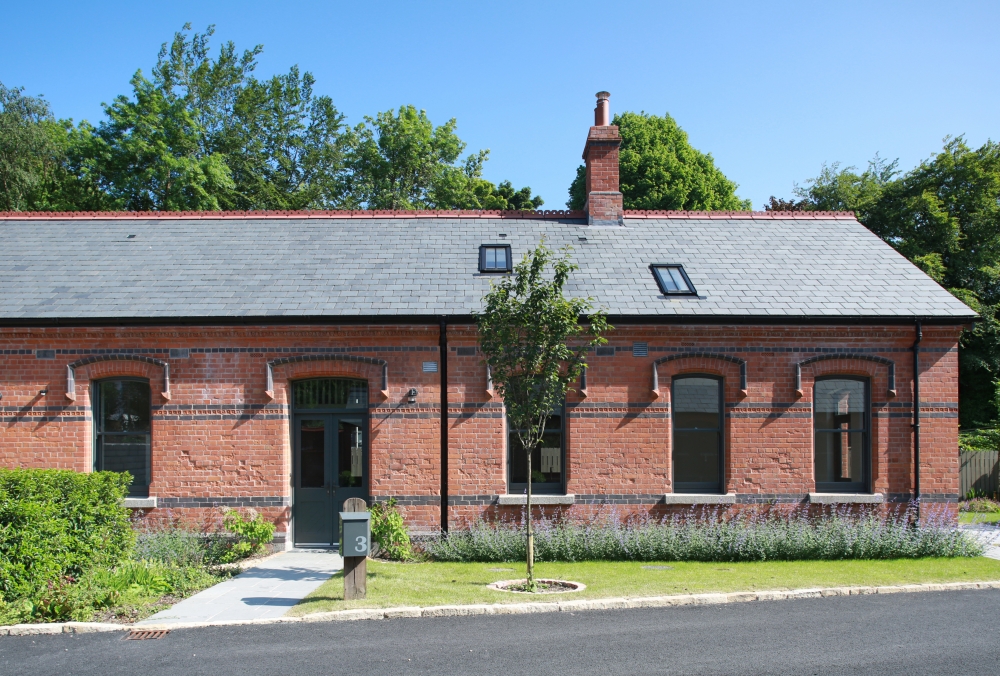 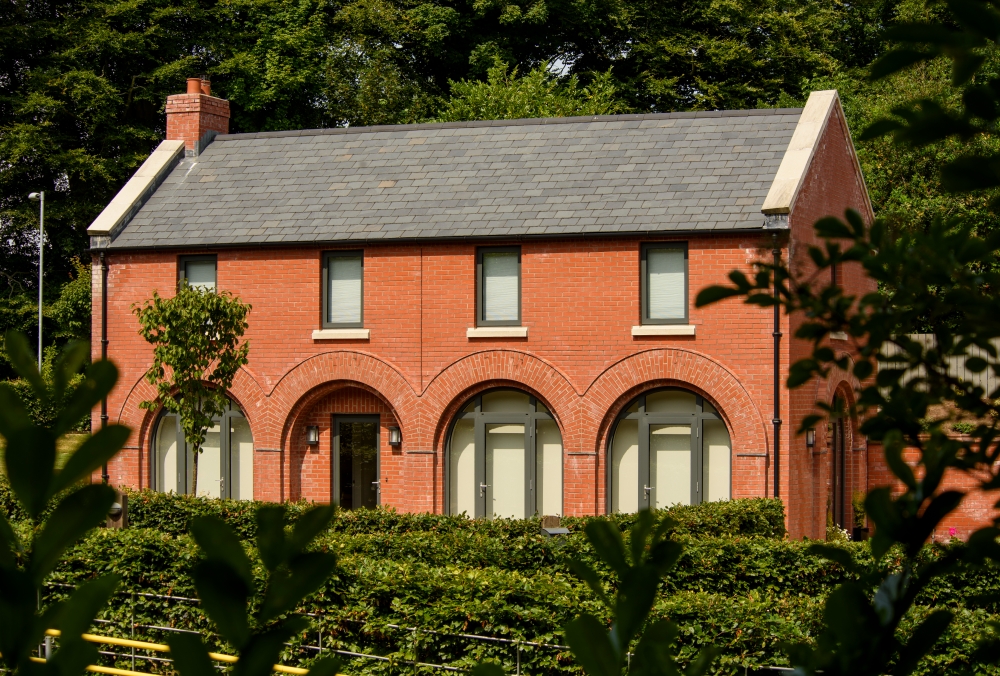 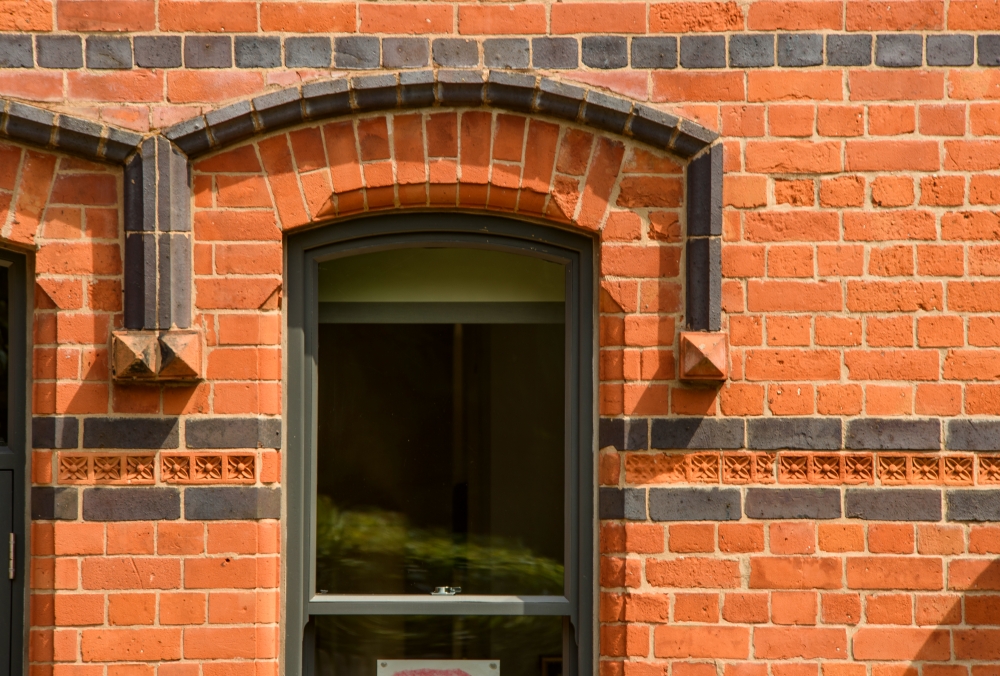 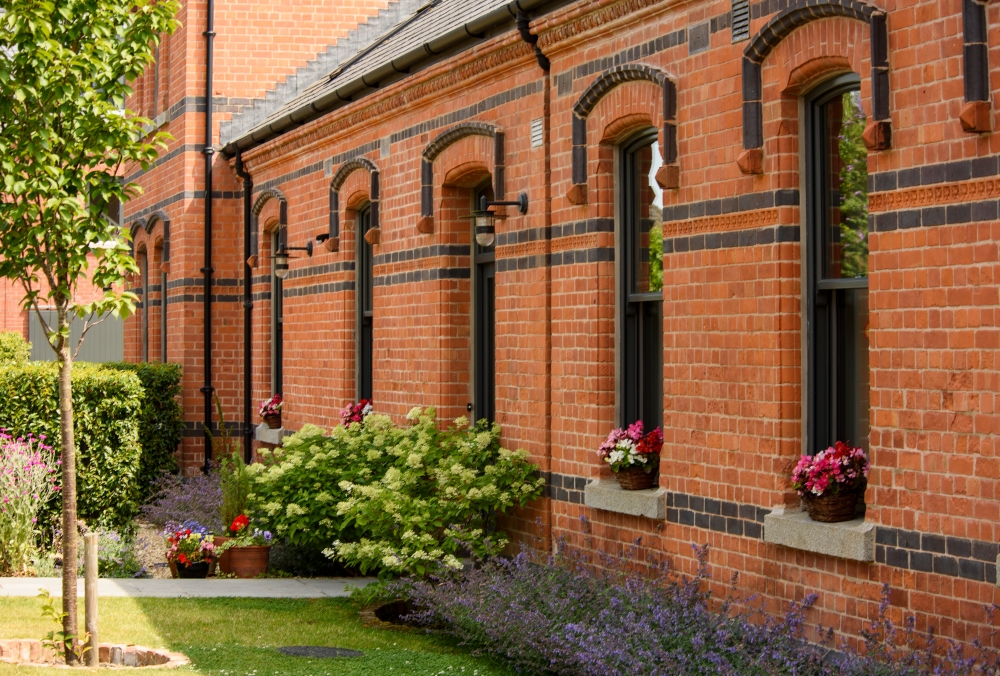 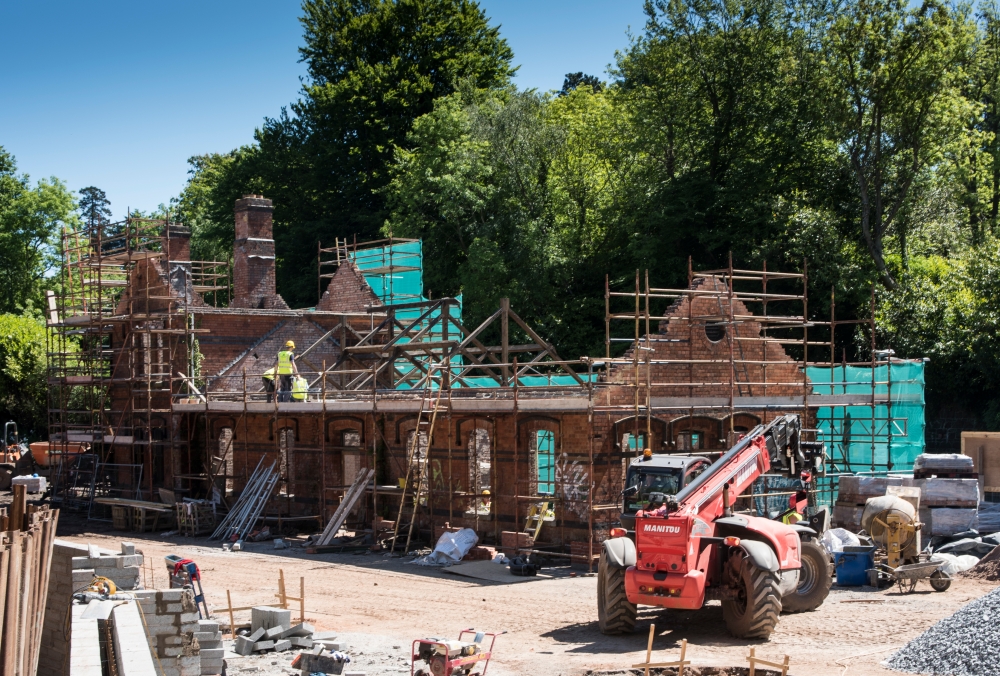 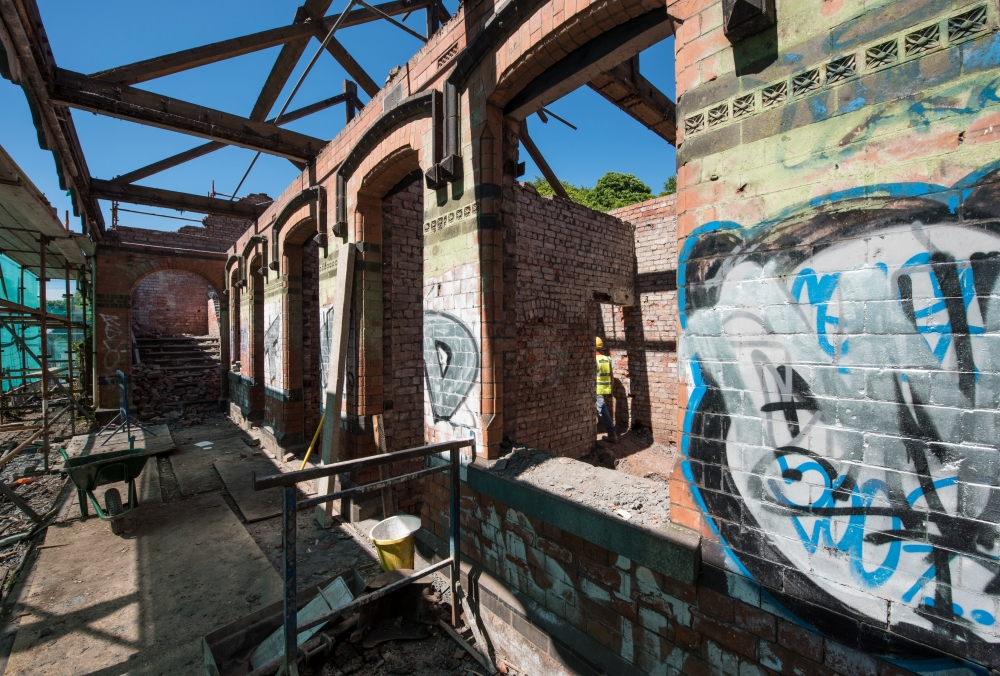 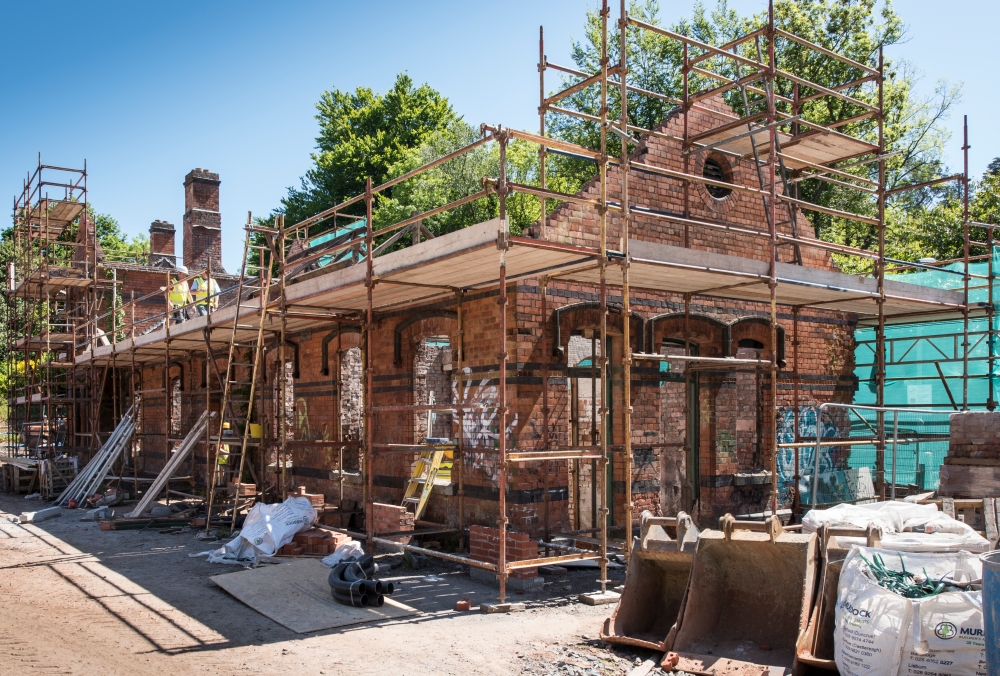 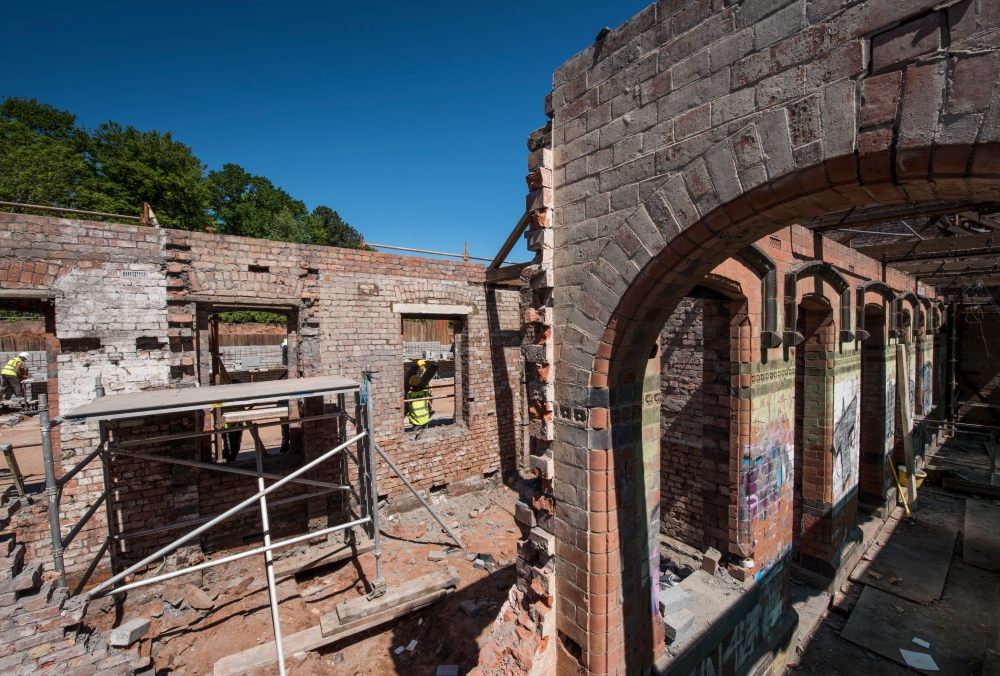 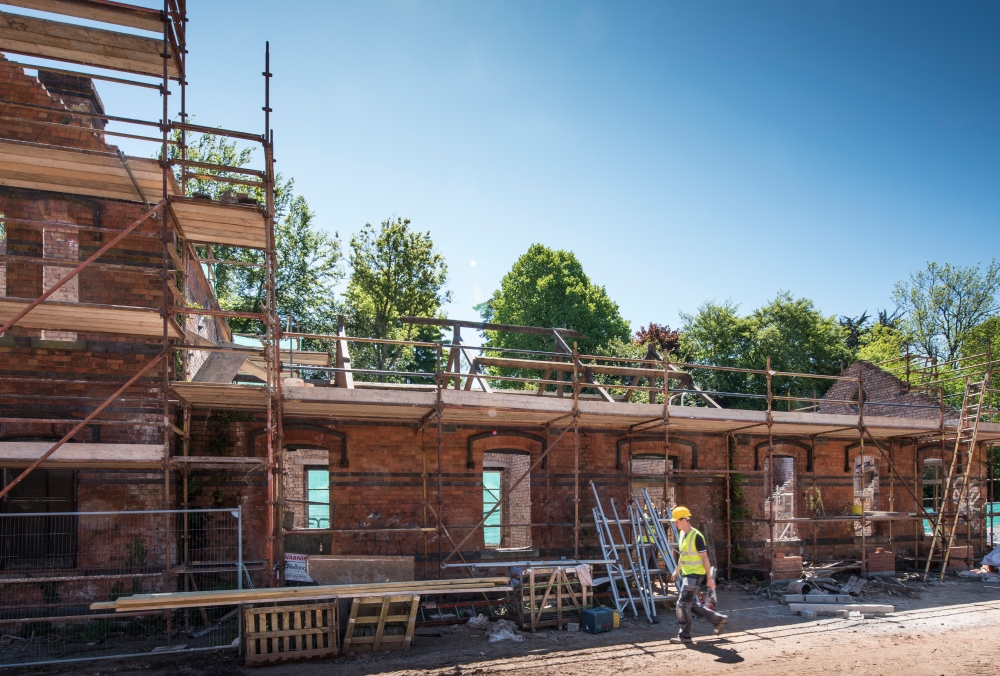 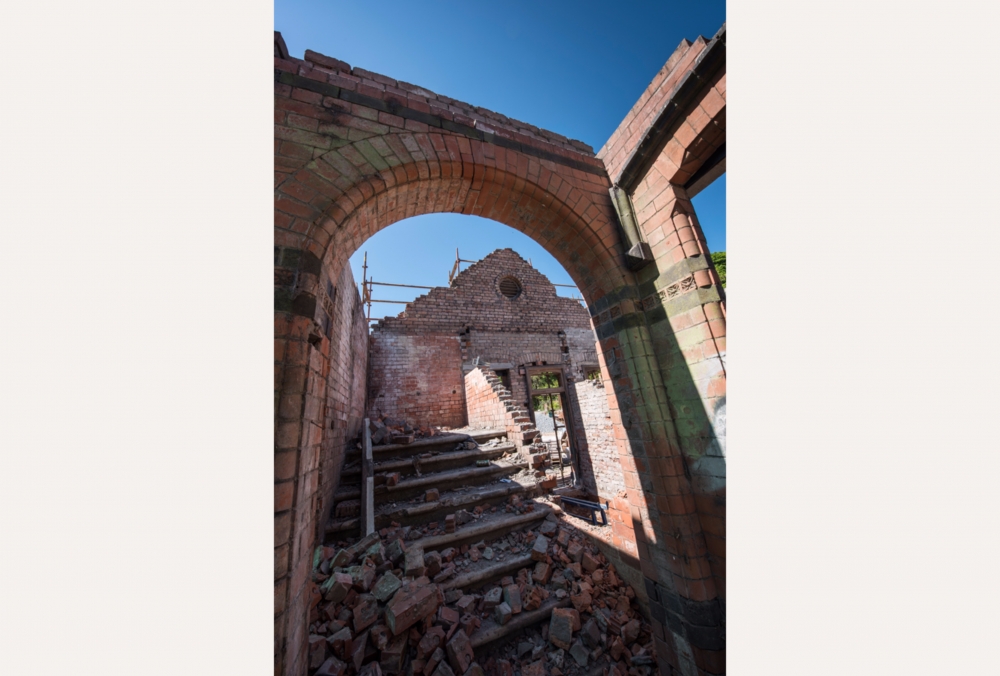 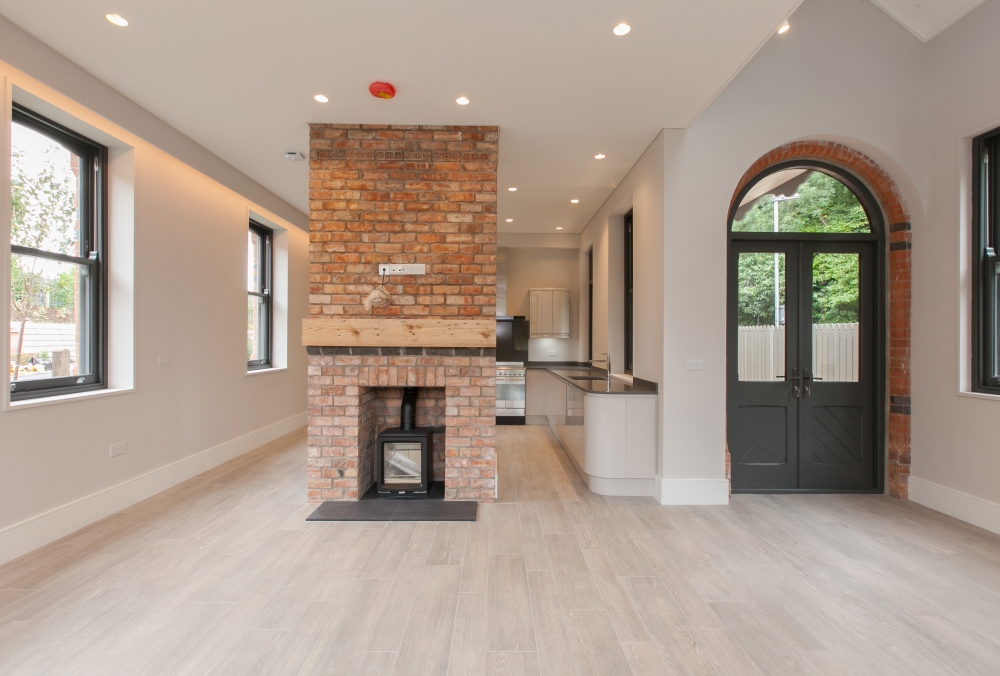 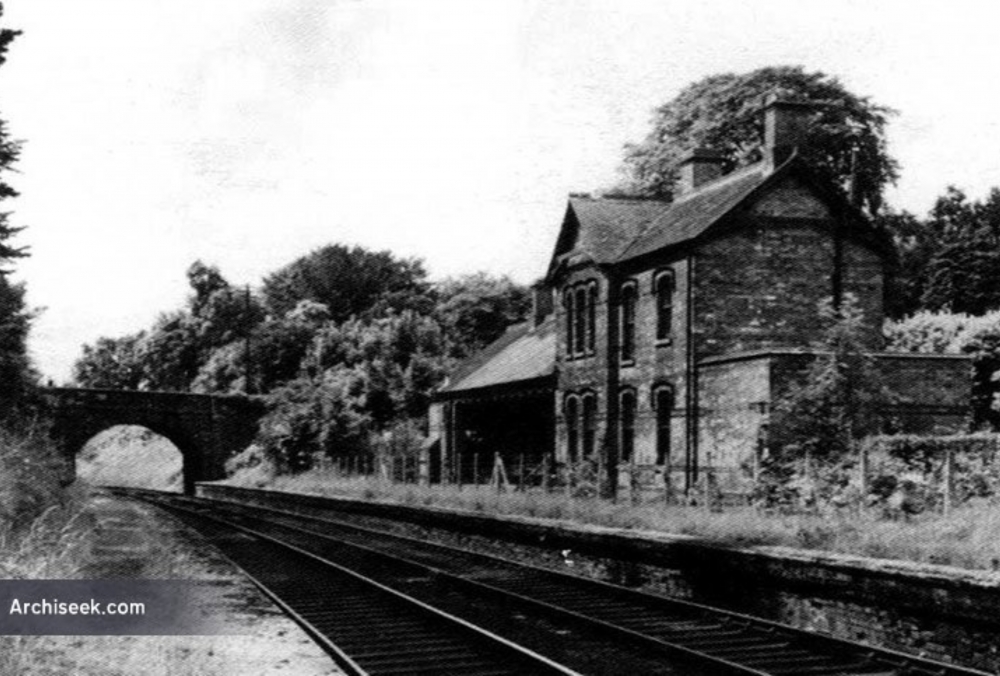 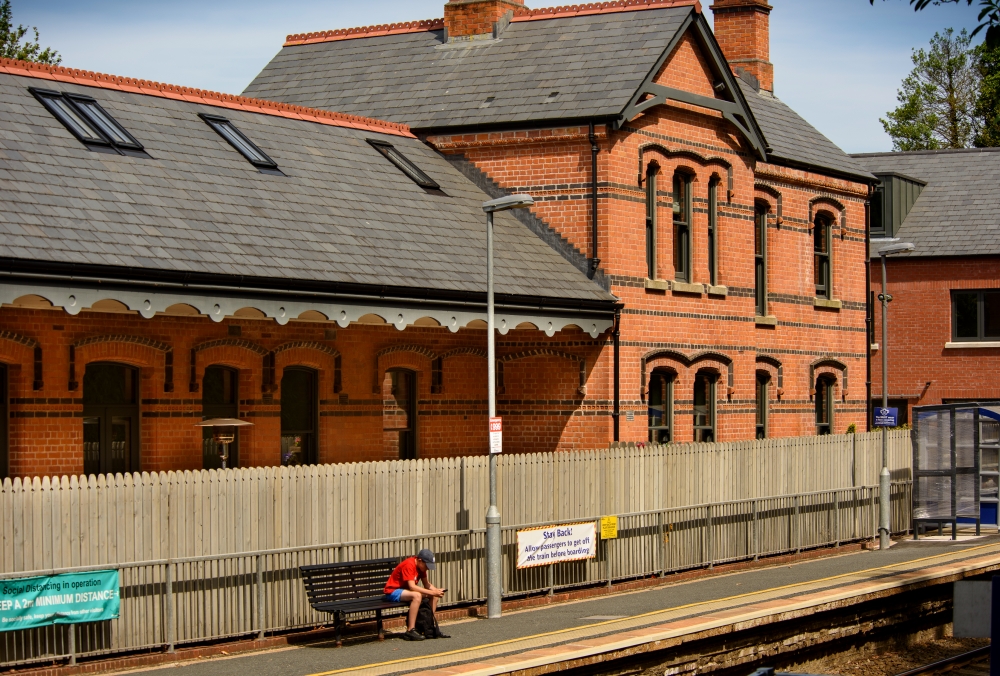 The careful restoration and redevelopment of this beautiful example of late Victorian railway architecture has taken 5 years in the design process. It has helped bring the building back to life with traditional exteriors contrasted by impressive, modern interiors to deliver two spacious units within the old station building, sensitively complimented by three additional units within the site. Meticulous attention to detail is present in every aspect, and the craftsmanship is evident throughout. Not one of the units has been finished in the same manner, with subtle variations of light fittings, ironmongery, kitchens, spindles etc. having been provided.

As one of County Down's most iconic landmarks, the station house was originally built in 1897 with the proviso that it be 'of an ornamental character' and was to be in keeping with the high class villas built by Charles Lanyon on the Cultra estate, hence the beautiful detailing on the exterior elevations and the significance of it being the only red brick building of its kind in Northern Ireland.

Designed by the BCDR’s engineer George Culverwell, the house was a substantial two-storey red brick building, with extensive passenger accommodation adjoining, on the down platform. It was approached by a Company driveway and fronted by a turning area for carriages.

The property represents the most complete survival of a 19th century station ensemble; it is a scarce example of a combined station and station master's residence.

The station’s unique features of red brick walls with a stratum of blue engineering brick, a bevelled brick plinth, two decorative terracotta stringcourses and a terracotta eaves course have all been painstakingly restored to form 2 stunning homes with period style and contemporary elegance. New contemporary picket style fencing shields ‘The Stationmater's House’ living spaces and patio area from view of the railway users yet not at the loss of light.

The suburban station grounds have been sensitively developed to form a small, private enclave featuring two new elegant 3 bedroom semi-detached homes and one new stylish 3 bedroom detached home. The site is quite narrow so it was important that we designed something that was going to enhance the original station building rather than detract from or compete with it.

‘The Sidings’ have been set adjacent to the station and sympathetically appear as background ancillary buildings to the more flamboyant station, and the decorative arches of ‘The Signal House’; as may have been in case at other stations throughout history. Lots of glazing has been incorporated into their design yet there are no privacy issues.